Data science, satellite imagery, and ... penguins? Dr. Heather Lynch, professor at Stony Brook University, joins us to share how she uses data science to study penguins and other species in Antarctica, with surprising connections to business and other fields.

What's your favorite example of how images have provided special insights in your own data science? Or alternatively, what's a way you'd like to use images and computer vision in the future? Maybe you have a creative source of images in mind or an innovative analytic method you're cooking up that you'd like to share. 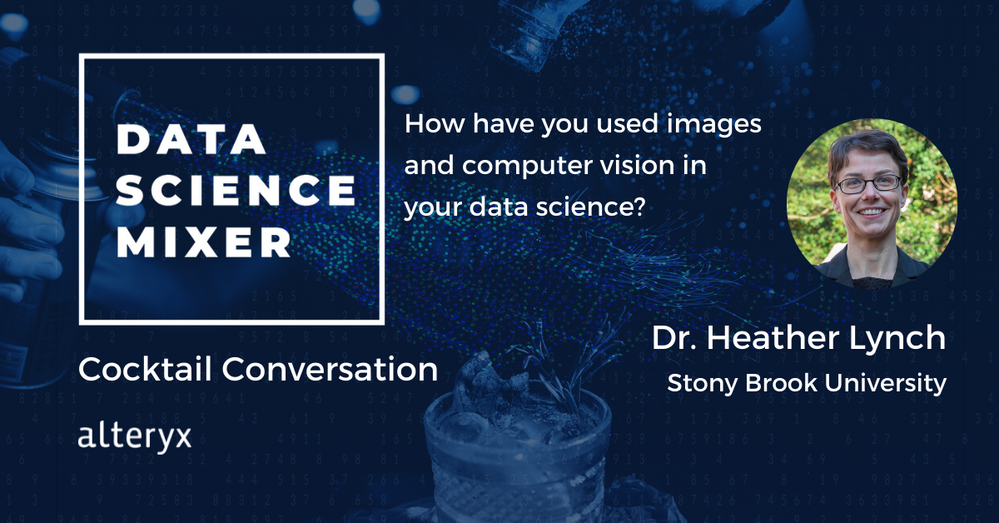