Getting scared for science with spooky phenomena | Mathias Clasen

Specializing in the scientific study of frightening leisure activities, Mathias Clasen, director of the Recreational Fear Lab at Aarhus University, dials in from Denmark to share how fear can be quantified and data used creatively to understand our ability to adapt to real-world danger.

There are definitely unique fears that only your fellow data people will understand. What's the most frightening thing you've had happen with a dataset or a project? Did the resulting fear turn out to provide, as Mathias says, "an adaptive learning moment" for you? 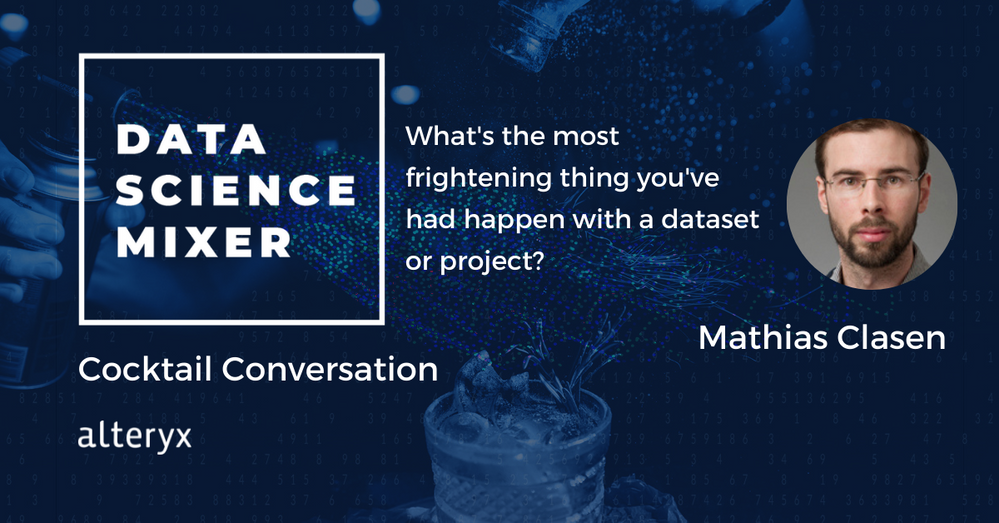