How can data science help cut back on food waste throughout the grocery supply chain? Shawn Ramirez, head of data science at Shelf Engine, explains how minimizing food waste can help maximize profits, benefit communities and protect the environment.

Share an example from your own work of a unique data point or pattern that surprised you! 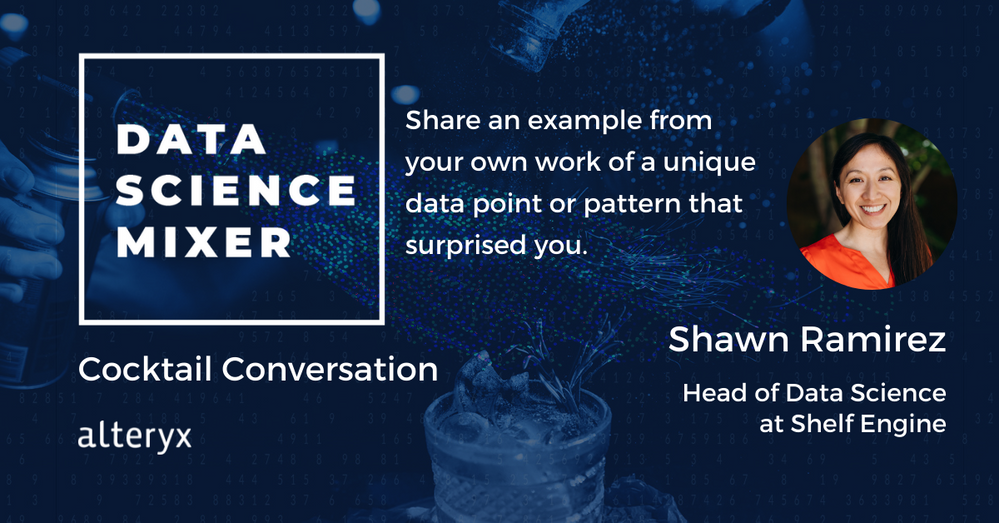