Samsung’s Charity Wilson joins us to share how her early aptitude for statistics has led her to a rewarding career in HR analytics, and how causal inference strategies fuel her work.

Share a skill that you learned in school and never thought you'd use, but it's turned out to be valuable in your career! 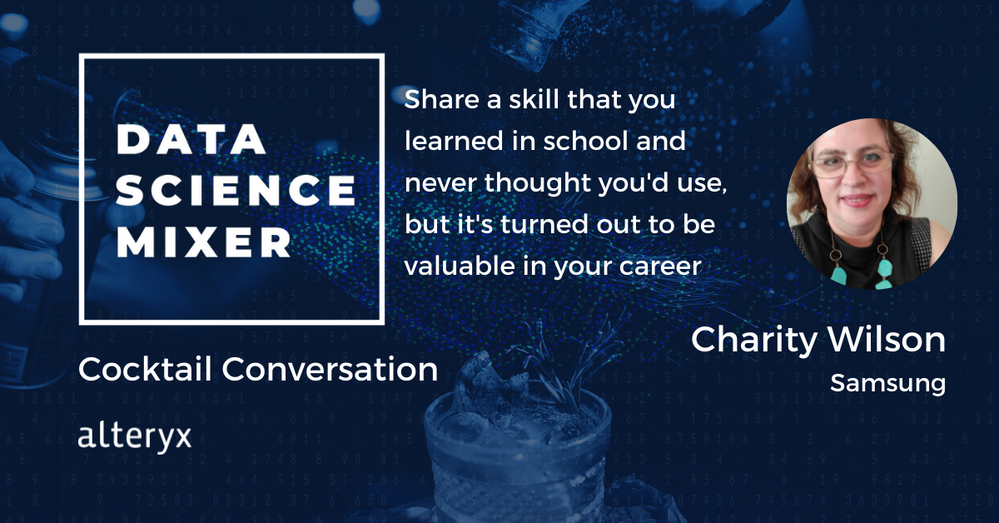