Join us behind the scenes of the trucking industry to learn how data science keeps the supply chain moving.

Have you ever taken a field trip to a specific place to inform your data science work or to better understand your industry? 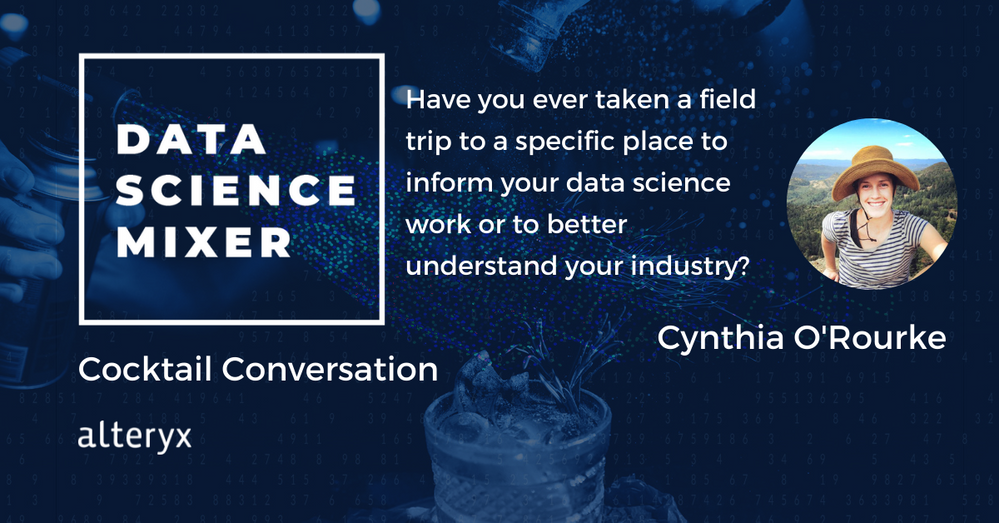