In this crossover episode, we flashback to some of our favorite moments from Alter Everything and Data Science Mixer.

This episode has also been published on our Alter Everything Podcast. 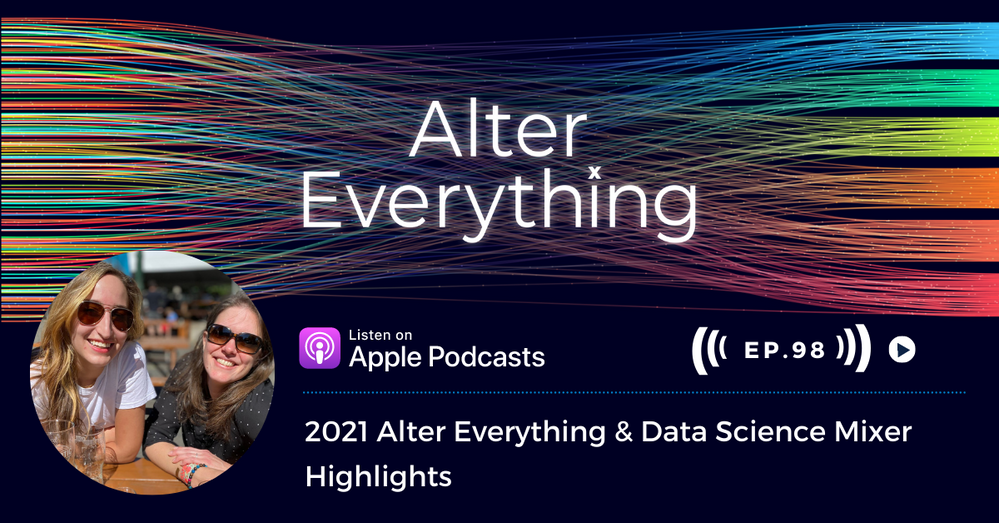 This episode was produced by Maddie Johannsen (@MaddieJ) and Susan Currie Sivek (@SusanCS).
Special thanks to @andyuttley for the theme music track, and @TaraM for our album artwork.