Welcome to the Bengaluru User Group

What a day that was! Bangalore Alteryx User Group Meet Q3 2018

What’s better than a Saturday to take in all the good things the city has to offer while avoiding the traffic crawl.

Hence, it wasn’t surprising that all 50 slots were filled in no time. The 49 of you who couldn’t be accommodated, we promise to make it up to you guys next time.

On the 1st of September, a bunch of the city’s best analytics enthusiasts came together for the quarterly Alteryx User Group Meet.

An event that started post the sleepy lunch hours but continued till late in the evening, was absolutely fun-filled, engaging and insightful.

We absolutely love feedback and hence this time around, the theme was more informal, cos who says networking happens only in the end!

It kick started with Yug giving a glimpse into the community and what it has to offer.

Next, it was time for the expo!

Multiple Alteryx enthusiasts teamed up to setup stalls covering a wide of topics including:

2) AUG - how to leverage this group for Alteryx and beyond

The list of ideas exchanged during the expo was endless, and so was the fun.

This inertia was carried over to the next part of the meet.

A bunch of Alteryx tools were each cut into 2 pieces and distributed randomly among the group. The participants had to then find their partner and speak about the tool.

Could there be a cooler way of learning Alteryx ;)

Next up, the group was divided into teams to make a word-cloud using words that describe women who have influenced their lives. Way to go Women of Analytics.

The most exciting part of winning is the prizes that await you. Thanks Pallab and Kunal for sponsoring goodies and gift cards for our winners.(the list of which was indeed very long)

And then,like all good things, the meet-up had to come to an end.

Special thanks to @MaddieJ @TuvyL @ToriA @QuyenT  for the continuous encouragement and support to make AUG Bangalore Chapter bigger with each passing day.

Last, but definitely not the very least, huge shoutout to everyone who took out precious time to attend this meetup and welcomed September in the coolest way possible ;)

Who else can't wait for the next one to happen!!! 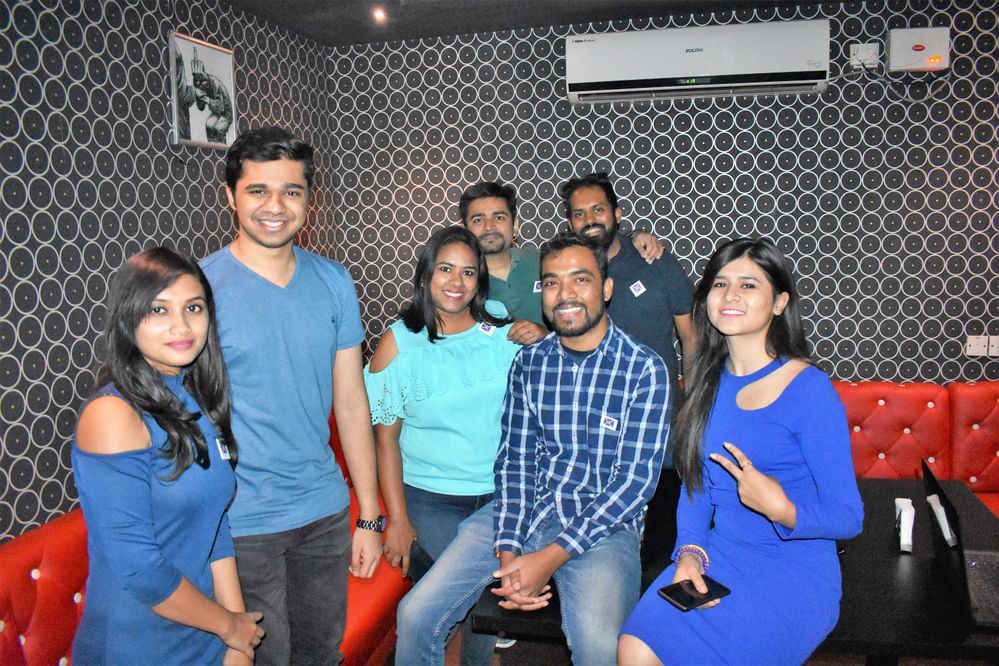 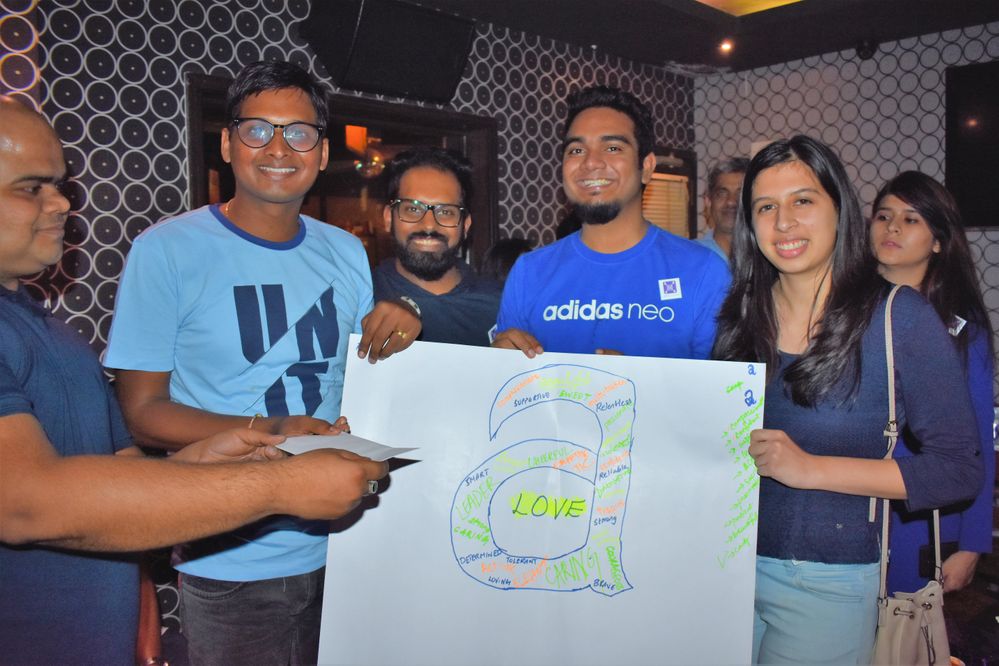 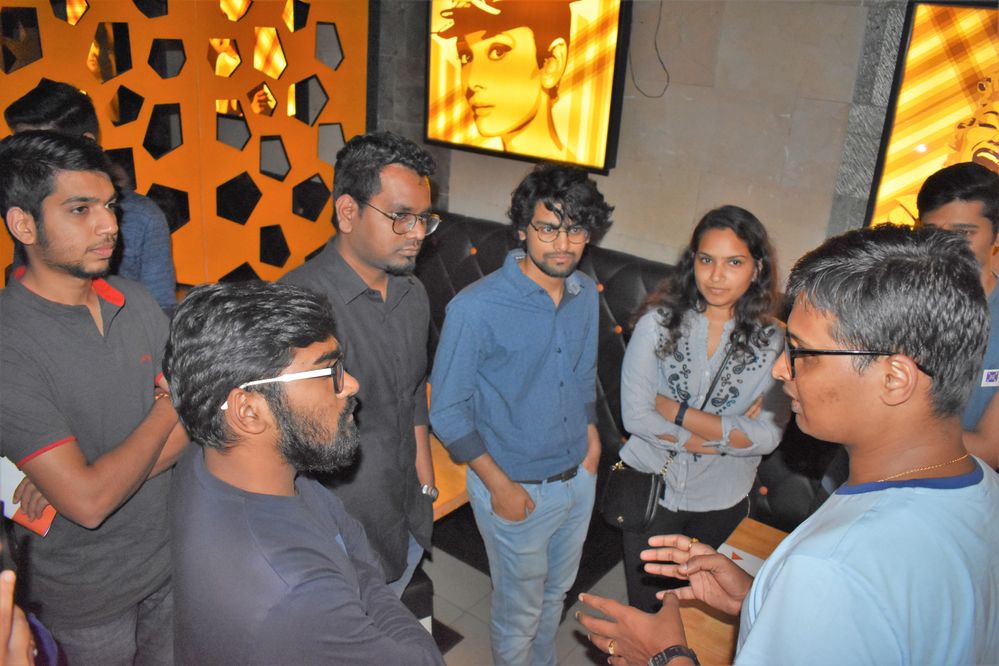 Who said lectures were boring . Coolest teacher ever- Subrat 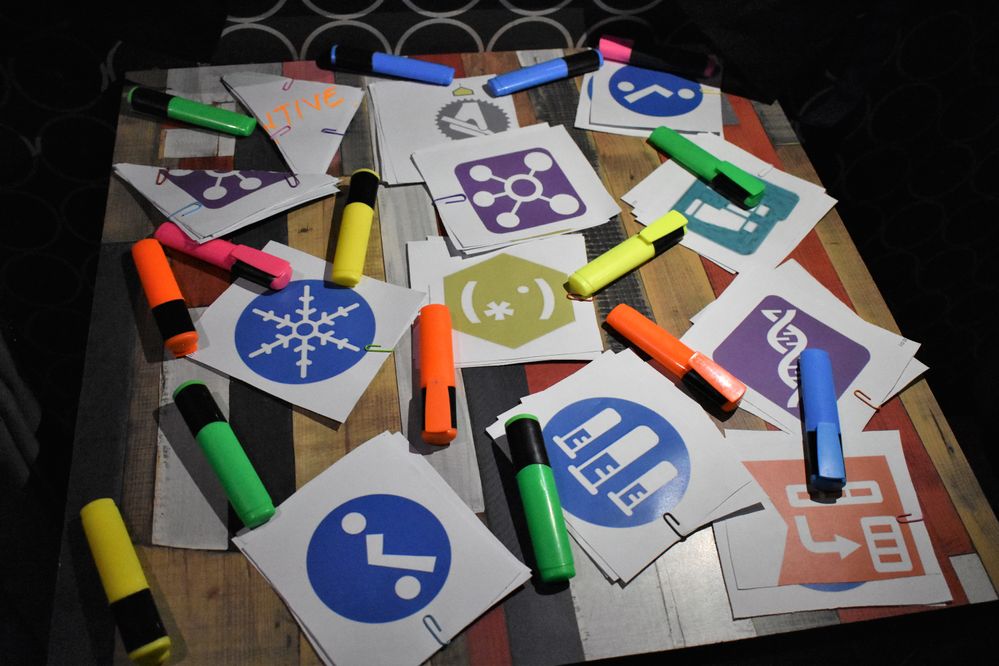 Life is colorful. Thanks to Alteryx :)

Amazing! I love the creativity of shuffling the tools, finding your partner, and talking about the tool. Thank you so much for the recap @viveksahoo, and thank you awesome leaders for organizing!

@viveksahoo Thank you for such a wonderful write-up! You really took me back to Saturday and made me think - "What a day that was!" A lot of credit goes to you for helping us out in choosing and finalizing the best venue!

Thank you @Nezrin @SubratDas5 @scolaco - It's always great to work with you all on this. Pallab and Kunal - Thanks for continued partnership and support.

Very interesting! Looking forward to joining one of these AUG meets in the near future.

Thx @viveksahoo for the wonderful post( :) for the tagline of the teacher) and the amazing coordination for the event.

Reflecting back one week from today, I feel very motivated to contribute more to the group and AFG.

Looking forward to more details of the event and the next AFG and AUG event.

Wow, that captured every bit of the event! Another successful user group meet with lots of value-ad and fun :)

Fantastic Summary of the event @viveksahoo, and I do strongly agree with you line "What a day it was".