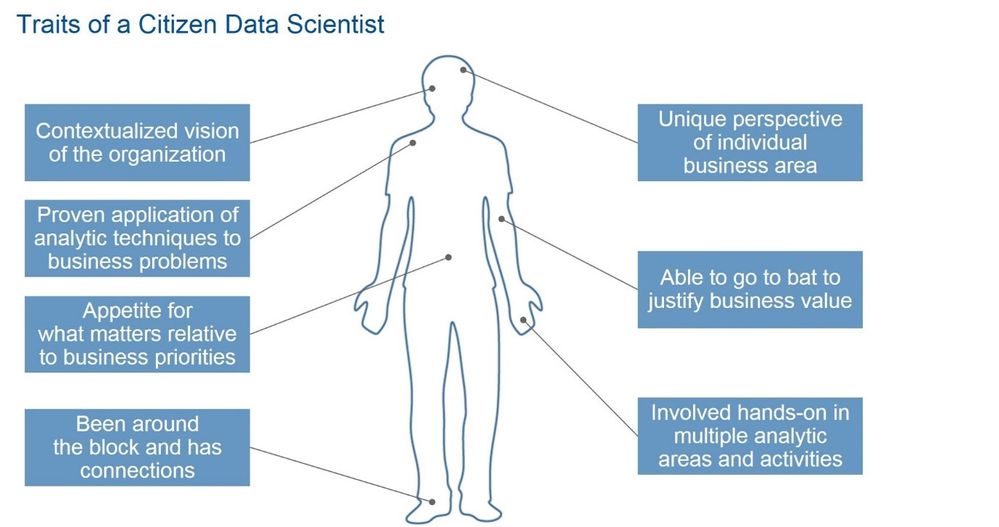 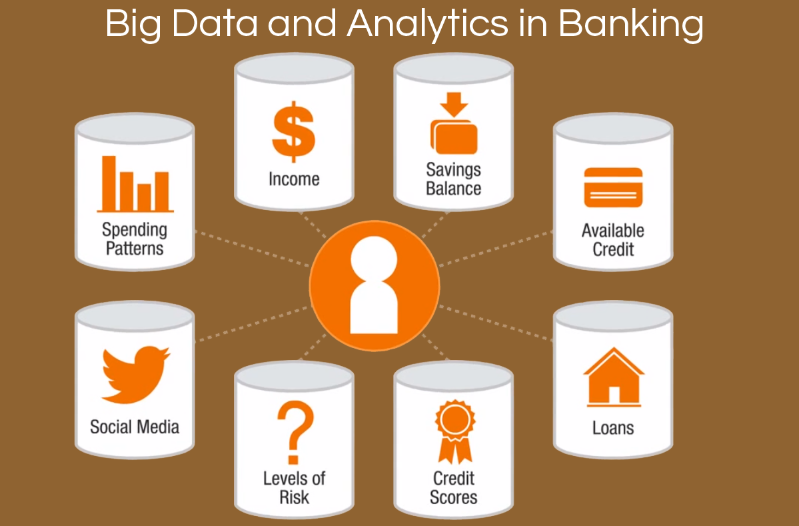 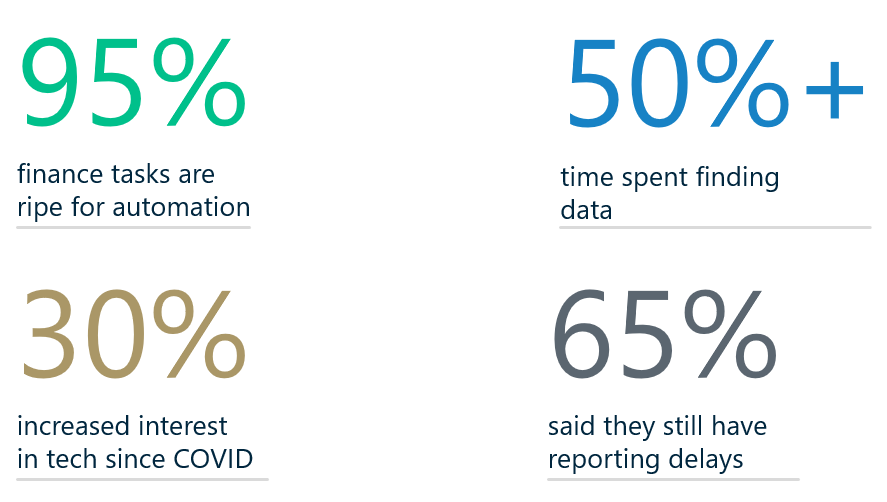 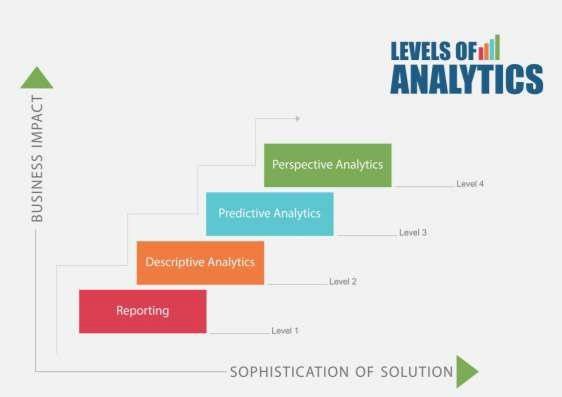 Great write up @RishiK  and amazing to see your journey with self service analytics and data science.

Was a pleasure to train you and the Slalom team! 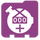 Thanks for sharing. I am on my way to becoming a citizen data scientist for my organization.

@RishiK - A similar story to so many, myself included!

You couldn't have wished for a better first trainer than @DataCurious_Shaan!!

And this quote is true to so much in life: "Individuals will always be more comfortable with the familiar, but I knew I needed to make this change worth their while."

Thanks for reading @Joe_Lipski  - I've learnt a lot from you too over time ‌‌:-) @DataCurious_Shaan was a great trainer and he's one of the many reasons why I am here today

I think this is why Alteryx is so great for getting people to become data literate.

There's Alteryx experts internally like @RishiK  and the SE team but also the wider partner eco system like @Joe_Lipski  and fellow ACE's who are always on hand to help people on their analytic journey! Whether it's to work smarter or the journey to become a citizen data scientist!

I love this concept of Citizen Data Scientist. I use it a lot when I talk about Alteryx here in Brazil. Thanks for sharing your journey with us @RishiK, it definitely relates to so many of us like @Joe_Lipski  said!