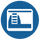 When trying to parse a specific child value, Alteryx Designer does not recognize the value, despite it being present. 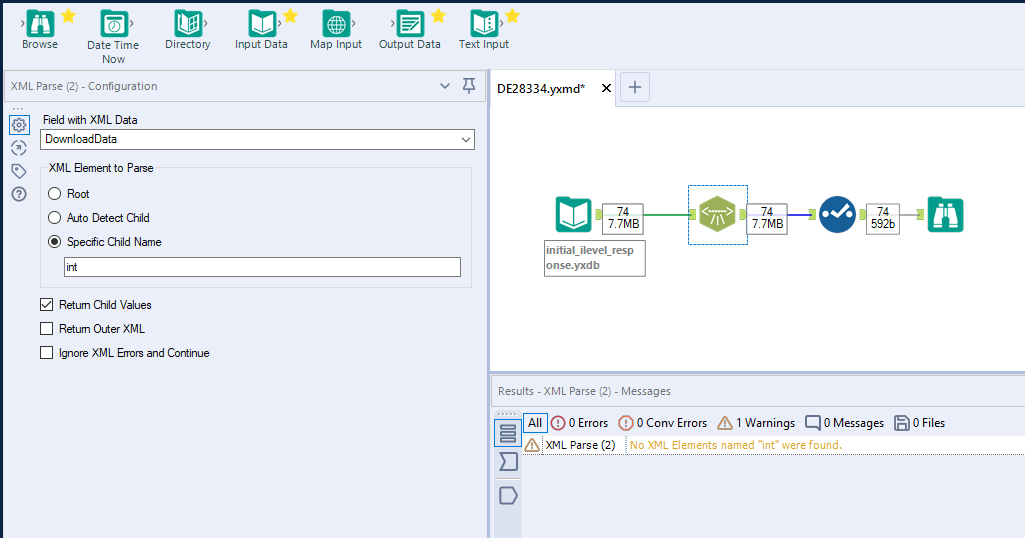 The following message is displayed:

The Result window shows all values of child as [Null] : 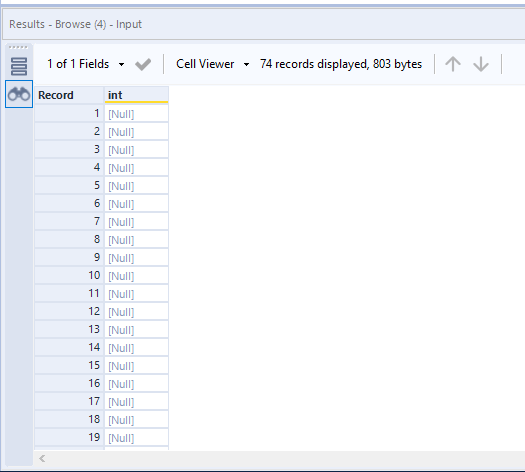 The XML Parse tool works fine in version 2020.3 and previous versions. The Warning message is not displayed and the child values are displayed: 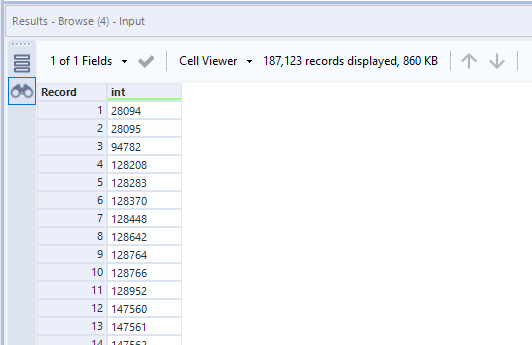 Use Formula to to remove the "a:" from the DownloadData field.  Using below expressions remove any single letter and a following colon from tags.

@ntobon Thank you.  This impacts 100+ of my workflows.  I continue to use 2020.3 to avoid the issue.  When might be a reasonable time to expect a resolution and will it restore the flexibility we enjoyed prior to 2020.4?

@ntobon Sadly, the workaround does not really work with any of my source material.  Previously, you could parse all the children of an element in one step.  Now, I have to parse each child individually.  I really hope they restore the tool's functionality.  It was precisely this feature (XML parsing) that led me to Alteryx.  Fingers crossed.  Until then, I will stay on 2020.3.  The workaround is too disruptive/time intensive.