Definitive answers from Designer experts.
The Expert Exam is now live online! Read about the specifics and what it took to bring it to life in the blog by our very own Elizabeth Bonnell!

How To Input Excel Files That Have Encoding Issues

Some Excel files, particularly those created by third-party programs, are encoded differently than Alteryx expects.  In many cases, such files can be opened in Excel and then saved, resulting in files that Alteryx can open.  A workflow example is attached to this article, and the article explains how it was constructed so that you can customize it to meet your needs.
Please refer to Designer Knowledge Base article entitled "How to check for encoding or formatting issues with Excel worksheets" for diagnosis tips. 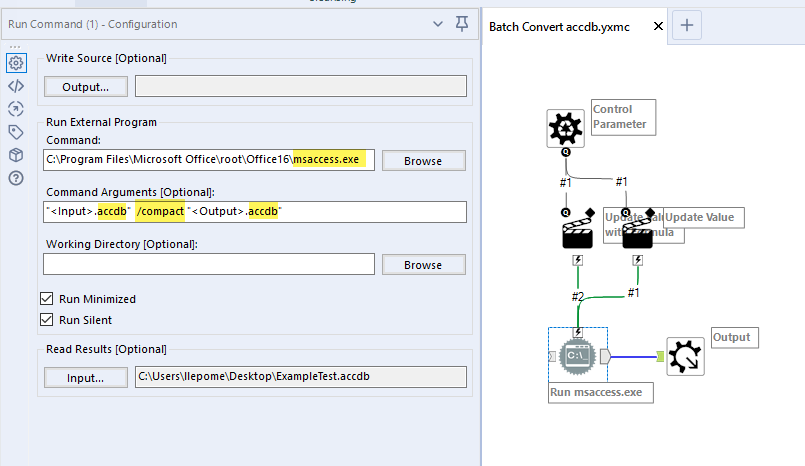 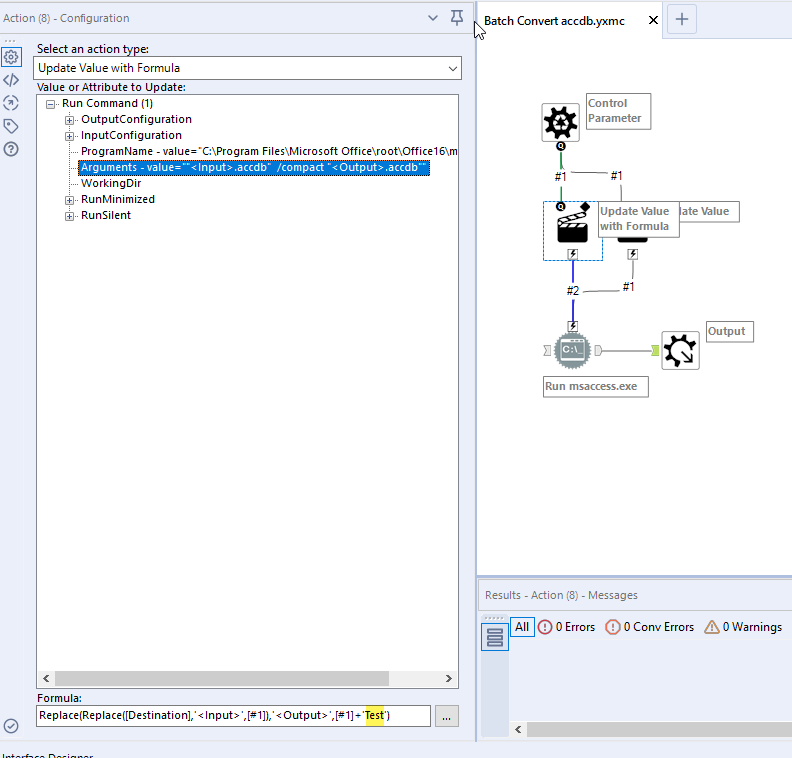 Rather than overwriting the db, this creates a new one. 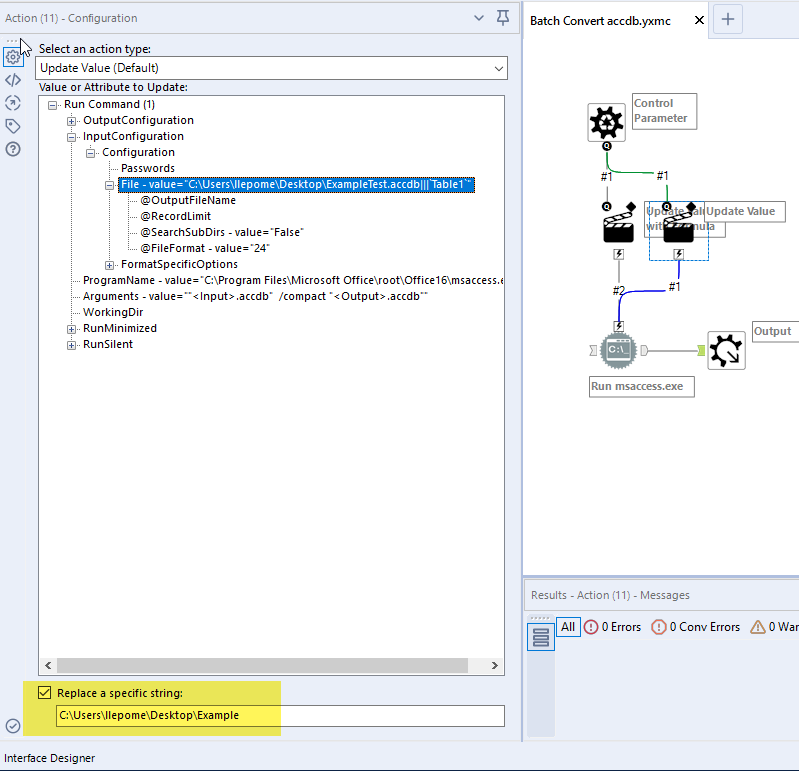 Then update the Input Configuration.