Screenshot of the error: 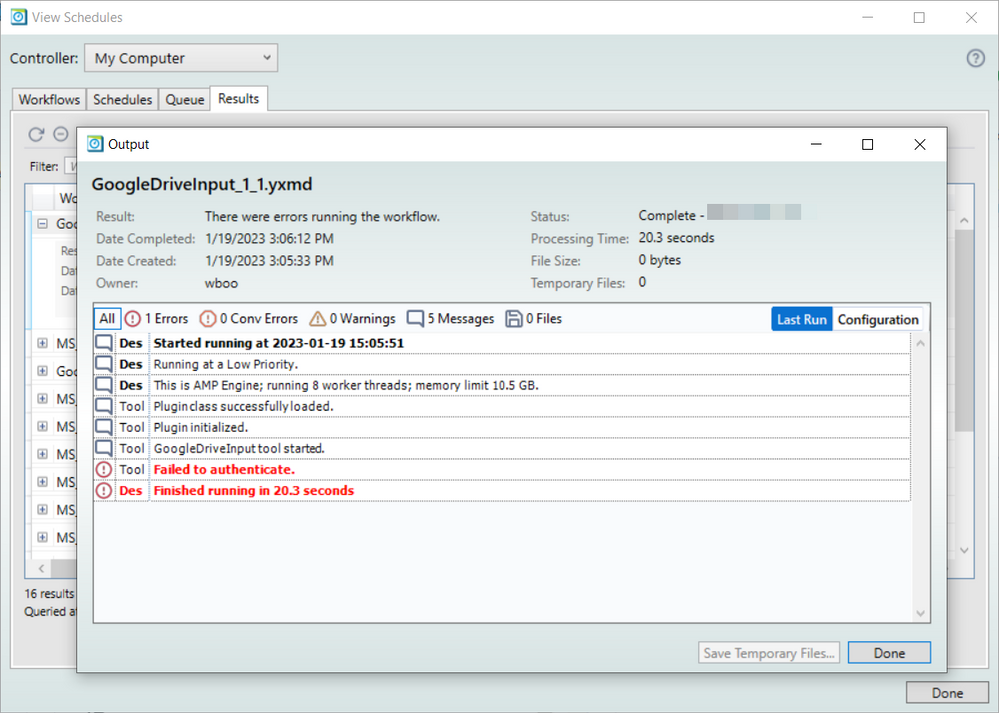 Another possible error as seen in ServiceNow connector: 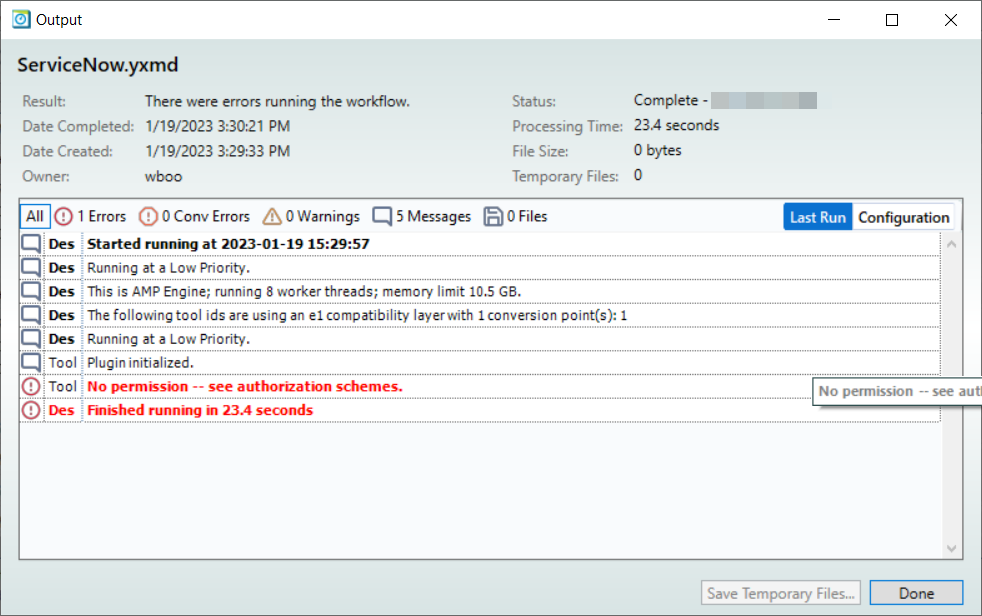 The credential information kept in the tool is user encrypted. Running the workflow using a different user or local system account will not be able to decrypt it correctly and hence the error.


Note that Desktop Automation/Scheduler does not support the use of Python-based connectors. Please consider the use of the Alteryx Server instead.

If you really do need to use the connectors in Desktop Automation/Scheduler, the workarounds can be one of the following:
1. Set the "run as a different user" in Alteryx System Settings to the user who creates the workflow containing the connector. 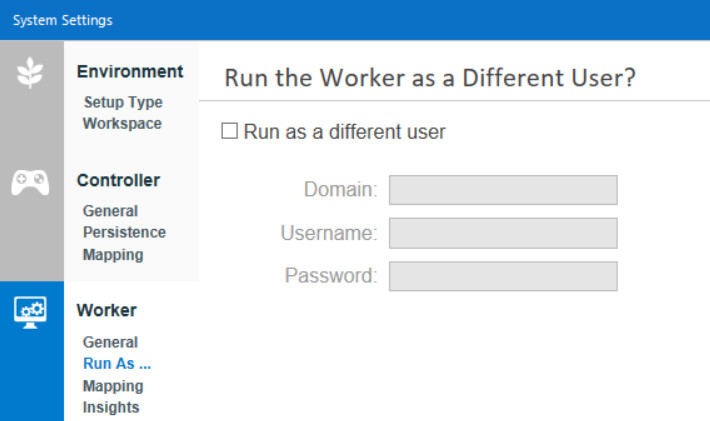 2. On the Desktop Automation/Scheduler machine, log on as the service account/user used in the "Run as a different user". Re-enter all the credentials information for the connector in the workflow and add it to the scheduler.