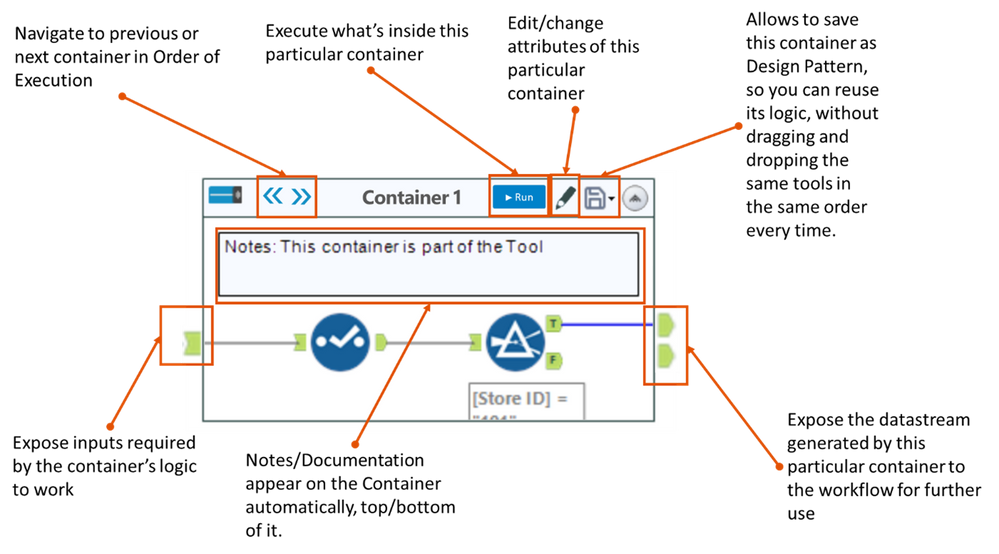 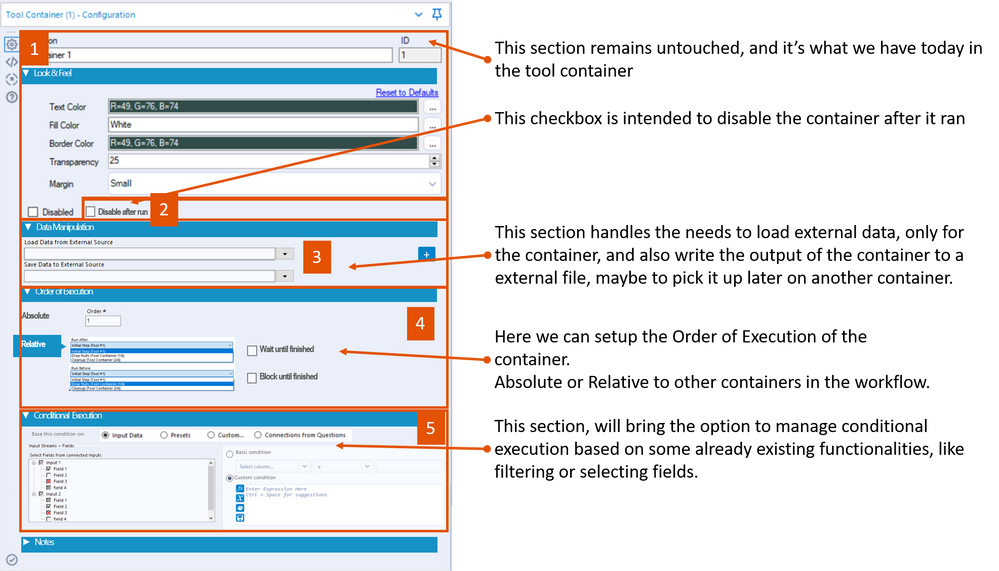 Dynamic input - error if a file is skipped

Right now, if the dynamic input tool skips a file (which it often does!) it just appears as a warning and continues processing. Whilst this is still useful to continue processing, could it be built as an option in the tool to select a 'error if files are skipped'?

Right now it is either easy to miss this is happening, or in production / on server you may want this process to be stopped.

I surprisingly couldn't find this anywhere else as I know it's been discussed in person on many occasions.

Basically the Formula tool needs to be smarter in many ways, but this particular post focuses on the Data Type component.

I know there are times where the logical type might not be consistent in all fields, but the Data Preview and the Function of the formula should be used to determine the most likely option.

E.G. If I type a number or a date directly into the formula tool, then Alteryx should be smart enough to change the data type from the standard V_String to Int, Double or date.

This is an extension to the ideas posted here:

Adds a group by option into Record ID tool

I often need to create a record ID that automatically increments but grouped by a specific field. I currently do it using the Multi-Row Formula tool doing [Field-1:ID]+1 because there is no group by option in the Record ID tool.

Also, sometimes I need to start at 0 but the Multi-Row Formula tool doesn't allow this so I have to use a Formula tool right after to subtract 1.

So adding a group by option to the Record ID tool would allow the user not to use the multi-row formula to do this and to start at any value wanted.

Love the new updates to the Browse tool in 2019.2! However, if you choose the option Open results in new window, which I do often so I can see my whole dataset, the search/filter/sort functionality goes away. Would be great if that new functionality also worked in the new window. Thanks!

Can't wait for the new base maps!

In-app screens, lot of space is wasted because components/tools can just be stacked one below the other.

It would great if we could also insert them horizontally. 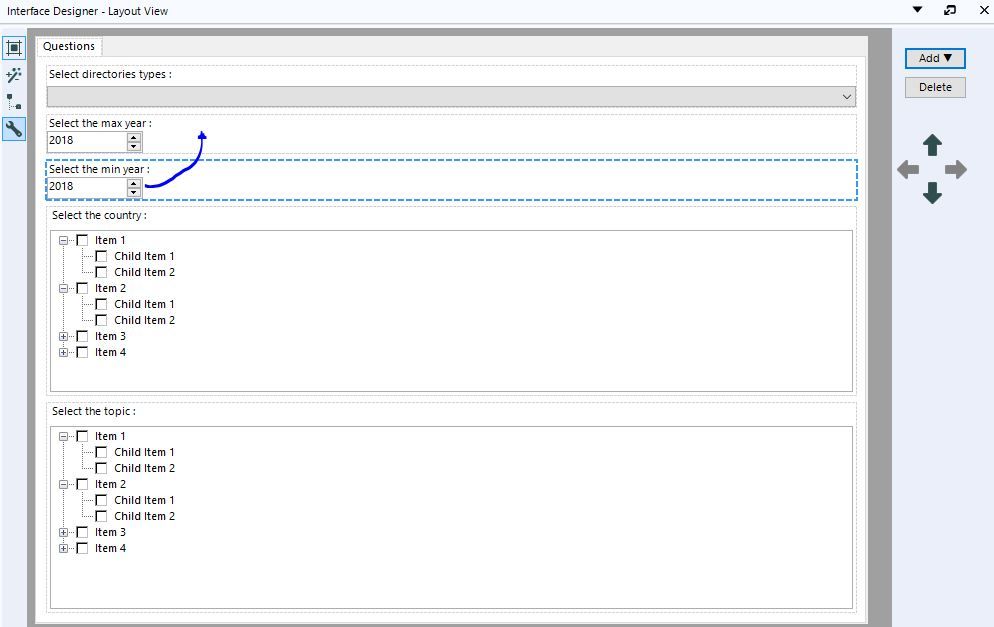 Please add ablity to globally, within a module, forget all missing fields.

The original engine support expanding the formula tool with custom functions either in XML or C++. The new AMP doesn't support these yet.

-easy to use
-widely used

It also works well with Alteryx input or output tool. 🙂

However, I think a InDB SQLite would be great, especially for learning purpose : you don't have to install anything, so it's really easy to implement.

In addition to the create index idea, I think the equivalent for vertica may be also useful.

On vertica, the data is store in those projections, equivalent to index on other database... and a table is linked to those projections. When you query a table, the engine choose the most performant projection to query.

When I have AMP enabled, I can no longer performance profile my workflows. I get that there may be issues with calculating this across multiple threads but it'd be great to have Performance profiling available for the new engine.

A whole field of performance improvement have not been explored by Alteryx : the hardware acceleration by using something else than a CPU for calculation.

Here some good readings about that :
https://blog.esciencecenter.nl/why-use-an-fpga-instead-of-a-cpu-or-gpu-b234cd4f309c

The kind of acceleration we can dream ! 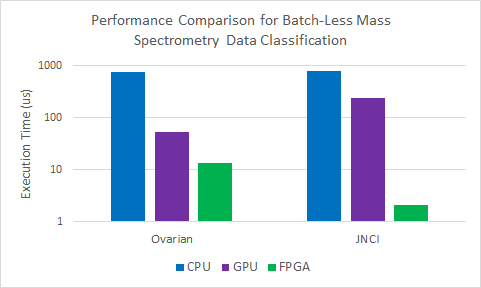