Learn more
I AGREE
Reject
We’re aware of an issue with email notifications. If you notice you’re not receiving emails from the Community, please check your SPAM folder and release the emails. This should temporarily resolve the problem while we work behind the scenes to solve the larger issue with our mail sender. Thank you for your patience!
community Data Science Portal Alteryx.com
alteryx Community
Sign Up Sign In
Search
Turn on suggestions
Auto-suggest helps you quickly narrow down your search results by suggesting possible matches as you type.
Showing results for
Search instead for
Did you mean:
Close
Free Trial

An ability to modify the angle of the grids created. Degree Angle input would be real simple to use and would allow for creating more appropriate grids without making really small grids and re-merging them for similar result.  North South & East West grids are nice, however ability to change to NW by SE would be real nice. 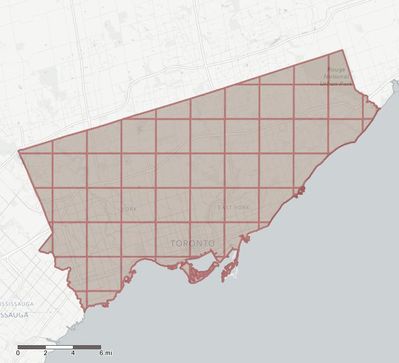