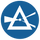 I'm trying to build a logic using Alteryx and not sure if that's something doable. I have a dataset where it contains name of the person and some percentage as seen below

Based on another requirement I got help from the community and built a workflow which uses a macro to output data as shown in below example. I used the rand function which assigned a random value for each group and I would filter the ones where rand<0.3. I assigned a rank for each group because wanted to apply rand filter within each group as seen below

The filter condition was standard for each group where rand<0.3. Now the requirement has changed and I'm not sure how to do this. As seen in first example each person has a percentage. I need to first check for that value and based on that apply the filter.

Hey
you should join up the two inputs by name, so that you have all in one data sheet
then do a custom filter
see the workflow below.
let me know if this does what you want 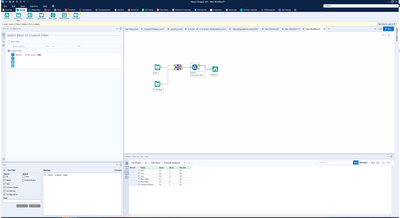