How to use R and Python to Parse Word Documents

A lot of people I have been speaking to recently have asked this and seems to crop up more and more.

i thought it would be useful to build two macros to help solve this challenge.

Using either R or Python the two macros take a feed of files and process them.

If using R, the package used is called 'Officer' which you will need to install separately

For Python, the package used is called 'Docx2txt' , also to be installed seperately

It is a very basic example and there are a whole host of other packages that do something similar.

Here is the R code used:

Here is the Python code used: 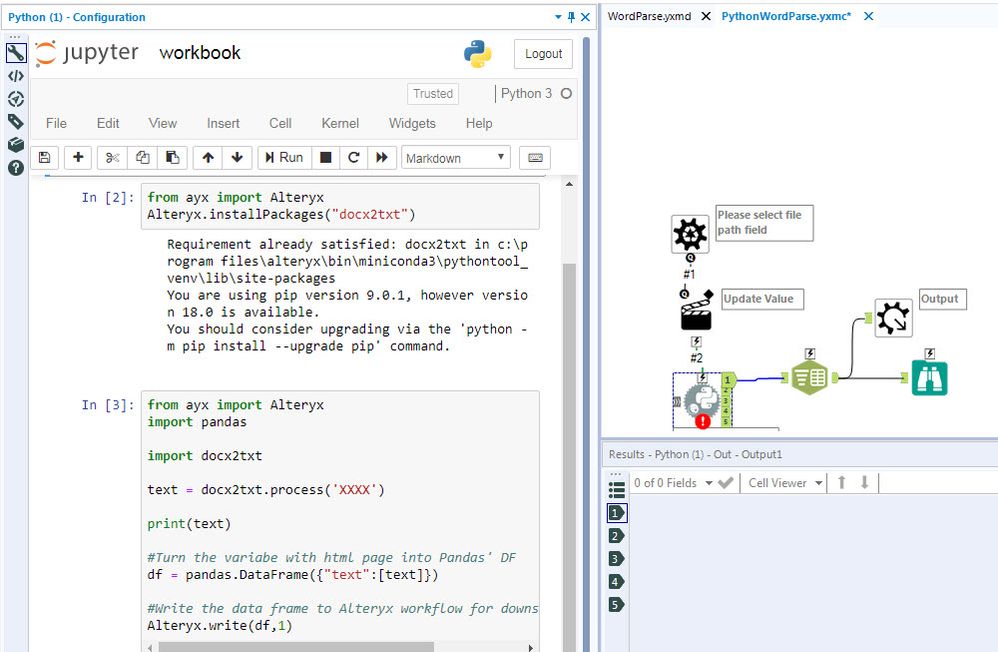 For each method I packaged as a macro, in the code using 'xxxx' as a placeholder for the file name.

Attached is the Workflow+Macros and test file

When i try to run docx2txt i get this:

what if you try run just this in python:

does it attempt to install?

I get the below, i think it may be a net securty issue but i have no way of changing that, if it is that can a package be installed from a local file? Or is it something else? 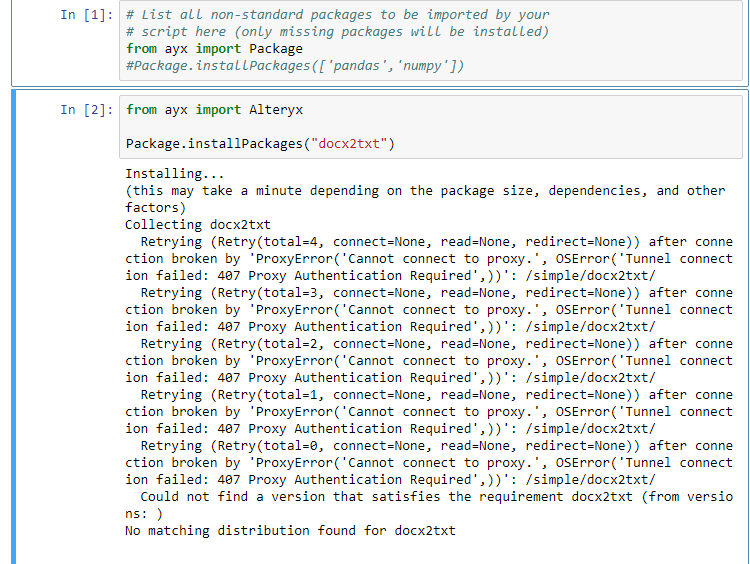 The packages can be downloaded out of Alteryx and placed into this folder (default location):C:\Program Files\Alteryx\bin\Miniconda3\PythonTool_venv\Lib\site-packages

I will attempt to attach the file here. It needs unzipping then place the 2 folders into the folder above and it should then work.

Thanks fo rthis Shann, i hope this works but i dont have admin permision so i will have to wait and see. 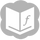 Hi I am getting this error while I am trying to parse it using R based macro.

Has anyone come across this issue? 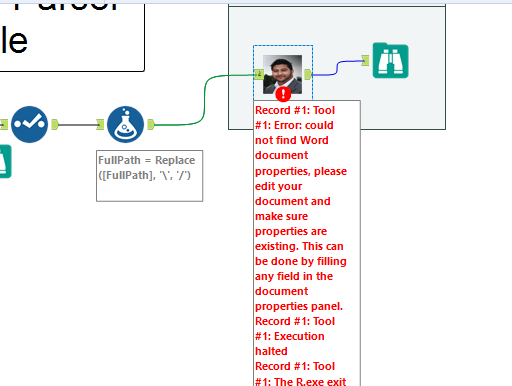 what does the data look like going into the macro?

Check it is represented as a full path e.g. c:\datafolder\worddoc.docx

gururajb
6 - Meteoroid
Hi Shaan I realized that the file extension is .doc which is not supported by officer library.
I guess we will have to use different package.

i tested on my end with a .doc and the R macro still pulls the data in ok.

could you maybe send me a direct message with the file or upload here?