Error with Columns created by the Cross Tab tool 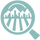 This workflow is part of an app, and if I use the app functionality, I run into issues. I pasted screens shots of the error message and the tools.

Can you please help resolve the issue? 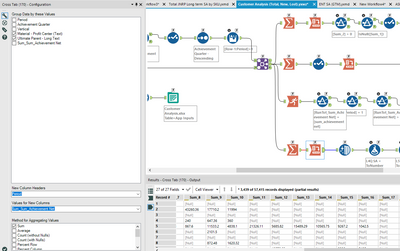 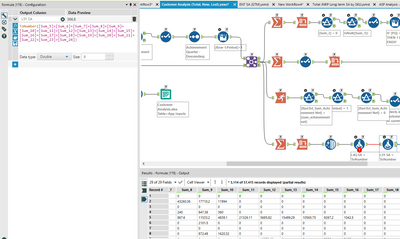 The columns in the output of the cross tab tool are dependent on the values that are present in the column that's used as the Change Column Headers.  If Sum_17 is not a value in the column, it won't show up as a column.  The way to get around this is the calculate the  L5A SA column before you Cross Tab.

2. Add a Summarize tool that groups by all the key columns in your Cross tab to add up the Sum_X values and rename the sum column the same as the column you're using as the Values column in the Cross tab.

3. Use a formula tool to add a column to the output of the summarize called the same as the "Change Column Headers" column and set the formula to "L5A SA"

4. Union the output of the summarize with the pre-cross tabbed rows

Now when you cross tab, the "L5A SA" column will appear as a column and contain the sum of the values that exist in your input

Thank you for the response.

I took you advice and used a formula tool instead of Cross Tab to get L4Q and L5Y by identifying those quarters using a Period field.

Once I do that, I get correct data for L4Q but all values return 0 for L5Y, which is not correct.

Could you take a look and let me know what I am doing wrong? 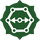 I'm sorry Dan but this is a bug of the Cross Tab. If the output column don't show up why no output a column with NULL?