Does anyone know how to control the orientation of the outputs? Can I change the location by tinkering with the XML? 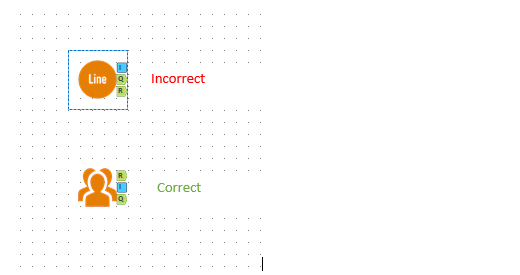 @Greg_Murray The one and only @MarqueeCrew put together this short video demonstrating how to control the anchors in the interface designer.

ACE's to the rescue! You guys are the best! I knew I had to be missing something simple.