How I Passed the Core Certification in 9 Days

I joined Alteryx on June 27th of this year, as part of the certification team.  Since a major component of my job is creating and updating questions for the Alteryx certification exams, my first priority was to learn Designer (from scratch) and pass the Core exam.  Others in the office told me that people often fail their first attempt and that a month was a reasonable time frame for passing the exam but being overly competitive I wanted to exceed those expectations.

Thus began my journey to the core… 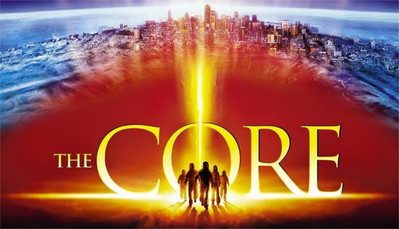 I decided to start by studying all of the core interactive lessons.  When I say study, I mean study.  Pausing, rewinding, and taking copious amounts of notes.

I figured it was better to put in the time now than have to revisit the lessons for all the bits of information I should have written down the first time.  (I must confess as a former high school math teacher, I truly appreciate organized, detailed notes, and once said out loud in front of an auditorium full of students, “My god that’s a beautiful notebook…”)

After completing the interactive lessons, I started playing with the tools one at a time in Designer, experimenting with the configurations and trying to get different results.  When I couldn’t achieve my desired outcomes, I went through the One Tool Examples within Designer or visited the Tool Mastery Index on Community.  On the rare occasion the answer wasn’t in either of those, it was usually in Community or the Alteryx Designer Discussion boards.

After that, I attempted my first weekly challenge. 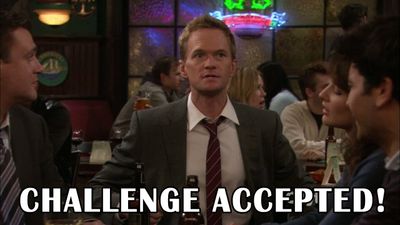 However, being still relatively green to the software and the weekly challenges, I bombed the first one.  I was completely stuck and had to give up and just look at the solutions others had posted.  Going through the different workflows was really beneficial though.  I could see how similar tasks could be performed in several tools and I started understanding the configuration settings even better.  (Note: If you find yourself getting stuck with workflows at the beginning, go through some of the sample workflows located in Designer under the Help menu.  Also make sure to pick a challenge that is at your level, as opposed to starting off with an intermediate spatial challenge because you liked the pun in the title.) 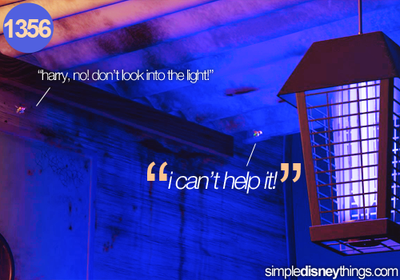 Once I started making wiser choices with my weekly challenge selections, things started going smoother.  I was getting solutions and feeling more confident, but I still downloaded other people’s workflows to see how I could do things more efficiently or to learn more about the capabilities within given tools.  Once I successfully completed a few intermediate challenges, I decided to look more into the specifics of the Core exam.  The interactive and pdf versions of the Core Certification Exam Prep Guide have a good overview of what to expect on the test and helped me identify areas where I needed to spend more time.  (Among other things I needed to explore the buttons on the left of the configuration window and on top of the results window.  I also needed to go through the Comment and Container tools.)

The next few days were spent doing two things: completing weekly challenges and watching videos on the Academy page.  In particular, I found the Core Certification Prep Part IV video to be extremely helpful.  You get a sneak peek of the testing interface, along with answers to commonly asked questions.  There are also a handful of practice exam questions.  After watching that video, I felt comfortable with my understanding and what to expect on the exam.  I informed my manager I would take the test the next day.

On the morning of the exam, I spent the first few hours going over last-minute challenges, help documents, and the prep guide.  I was confident but still nervous.  After logging into Community, entering my name, the email associated with my Community account, and my Community Username (plug for the cert team, make sure this info is accurate!), I clicked start.  I was relieved that the interface looked exactly as promised, and then I looked at the first question…

Even though I had been warned this test was not easy, I was startled to be stuck on the first question.  I sat up straighter in my seat, my heart rate jumped, my palms got sweaty, and I started doubting all the confidence I had just moments before.  And then it clicked, this is an open book test!  I have spent hours going through all the help documentation, I can find almost anything.  I gave the question a second read through, isolated the portion that I was unsure of, and a few mouse clicks later I had my answer.  I would like to say this was the only question where that happened, but that would be a lie.  Some of the questions test your understanding of the details in the tools that aren’t apparent even with regular use.  I really liked this aspect of the test though, because it forced me to dig deeper into the tool while taking the test.

I was learning and testing at the same time.

There were also some questions that I couldn’t figure out within a short amount of time, so I set those aside.  The testing interface leaves unanswered questions in a different color, so when you are finished with the others you can easily go back to the questions that were left blank.  I had ten to fifteen minutes left when I started going through my skipped questions.  There was one “Select all that apply” question that took a significant amount of time.  I knew one answer worked, but I was on the fence about another.  In the end, I decided to go with just the one answer since selecting a choice that doesn’t work incurs a penalty.

With about five minutes left I clicked the submit button… of course I didn’t do that.  I had five minutes left.  What kind of hypocrite former teacher would I be if I didn’t go back and review my answers?!  I checked as many answers as I could before the time ran out.  I didn’t want to be the user that submitted their test with time left over and failed with a 79% (ooh, that might hit close to home for some users).

The results screen popped up, and I had passed.  What a sense of relief.  I had tried to stay calm during the exam and simply put forth my best effort, but my desk neighbor Terry probably witnessed something more like…

But I passed.  After nine days on the job, I was Alteryx Designer Core Certified.

Keep in mind that this pace is not normal, and the time it takes to pass the exam is largely dependent on the amount of time you spend learning Designer. 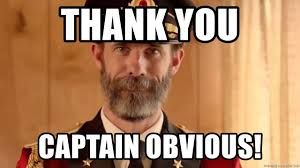 Most people don’t have the opportunity to devote six hours a day to learning Designer - as I did - and as a result, it will probably take longer to get certified.  However, if you are in the position to grant a new employee or a colleague the time to do a focused deep dive into Designer, do it!  I found it tremendously beneficial to have a chunk of time dedicated to Designer each day as opposed to spreading it out more gradually.  I felt like I was able to build momentum and make fluid connections between the lessons, help documents, and challenges, rather than only biting off a small piece each day and struggling to retain the concepts long term from a lack of practice.

I’m excited to continue growing on my Alteryx journey in order to improve upon and expand our certification offerings for all our users.  Onward to the Advanced Certification!