Has anyone been watching other motorsport racing other than Formula 1? Have you noticed Alteryx on other cars?

Alteryx branding took the opportunity to leverage McLaren Racing teams’ across the many racing disciplines this year, including Formula 1, Extreme E, and IndyCar. We thank McLaren for allowing us to add our logo to their cars. These cars are built with precision, made for precision, and built to be fast, just like Alteryx. Here’s a short review of the teams we’ve sponsored this year.

What a year it has been in Formula 1 so far! All of the races have been entertaining to watch, and the new cars have really done a great job of allowing teams to race closely and competitively. It’s been interesting to see what teams have come to the track with and how they are upgrading the cars. Lando Norris looks like he’s really coming into his own with the car. We know that McLaren is pushing hard to place themselves back at the top, and we hope Alteryx is helping them do that. 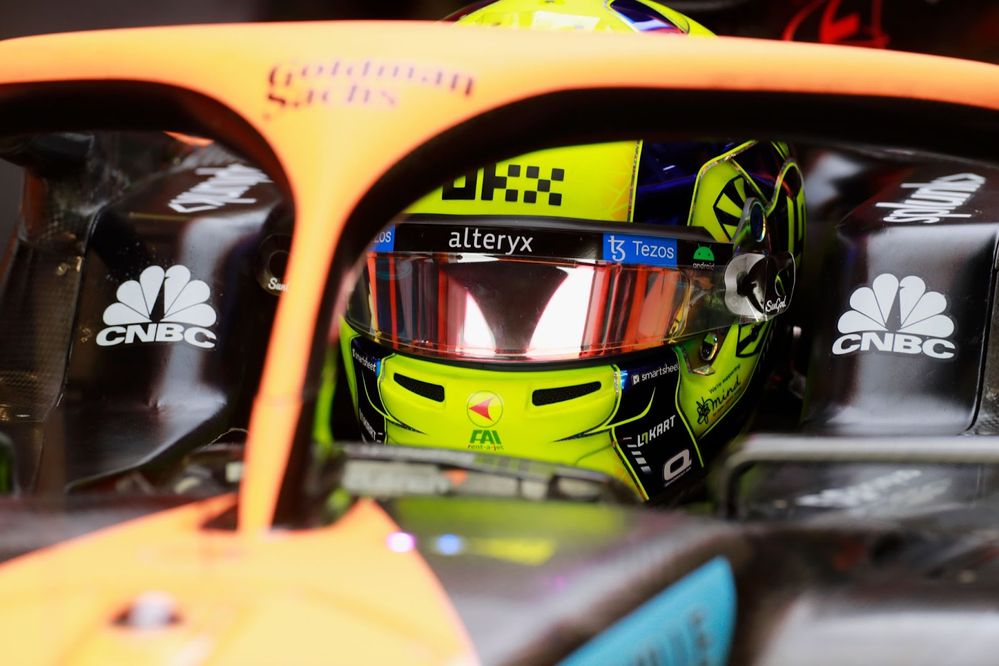 As many have read, watched, and listened to our content involving the Extreme E team, Alteryx is helping that team make an impact in the series. If you had the pleasure of going to Inspire Denver this year, you saw us embrace McLaren with branded pictures, simulators, and a stage guest appearance by Emma Gilmour, McLaren Extreme E driver. We hope those of you who attend the Alteryx Inspire EMEA will get to see even more of McLaren at the conference and have as much fun as at the Denver conference. One of the highlights for both Inspire conferences this year will be the use of McLaren’s Extreme E teams race data during the ever-popular Alteryx Grand Prix. This was really great to see in Denver and added to the excitement of the Grand Prix. Make sure you check out the Grand Prix at the EMEA conference. 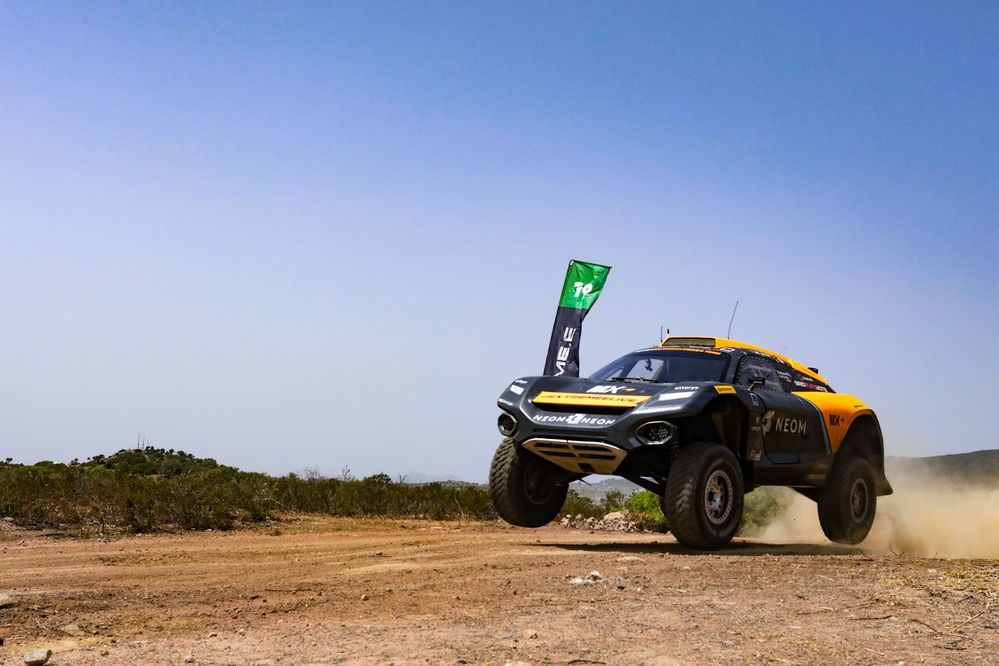 I was very excited to hear that Alteryx would be on the Arrow McLaren SP Indy Car for the Indianapolis 500! For those of you that don’t know, this race is one of the most famous races and the oldest race in the United States! Along with the Formula 1 race in Monaco and the 24 hours of Le Mans in France, these three are considered the Triple Crown of motorsports. Win all three, and you’ve set yourself up to be considered one of the best drivers of all time. Guess how many have succeeded? There’s been many in the hunt, including Bruce McLaren, who started McLaren, but there’s only been 1 person to complete the Triple Crown, and that’s Graham Hill.

This means that Alteryx has now been a part of two out of the three races! Maybe we’ll sponsor McLaren in the 24 hours of Lemans someday! The Arrow McLaren SP team is a really great IndyCar team. If you are interested in Formula 1, then you’d likely enjoy IndyCar as well. In comparison, IndyCar cars are considered slightly slower than an F1 car around a road course due to the level of downforce an F1 car can make,  but put an IndyCar on the Indianapolis 500 oval track, and they can hit speeds above 240mph! I’ve never seen a speed recorded that high for an F1 car. 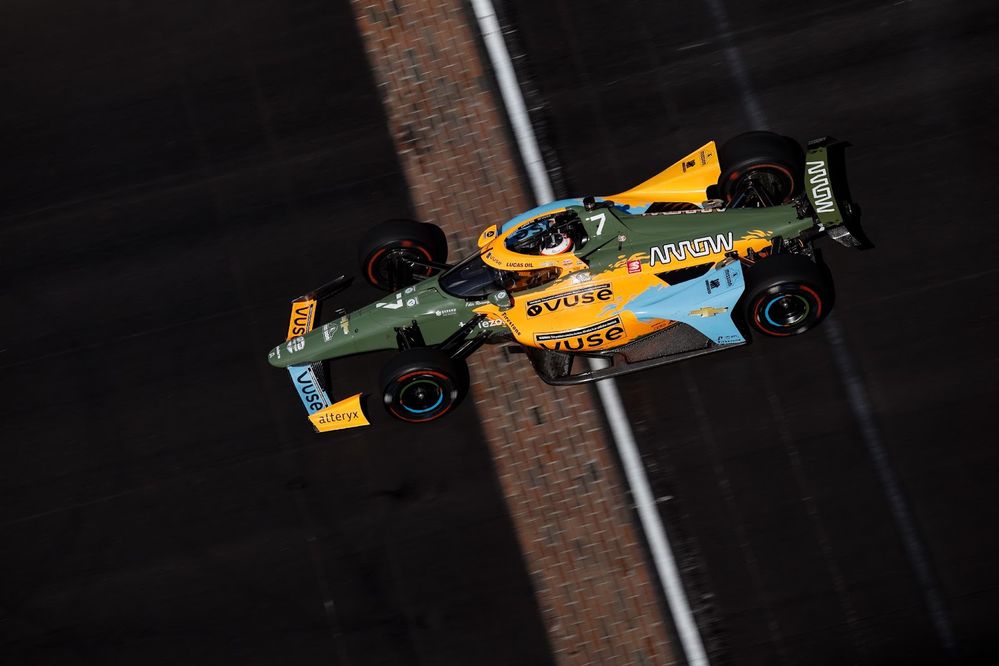 All in all, for a midseason check-in, the Alteryx and McLaren relationship continues to grow and flourish. We know that both sides benefit from this relationship and hope that there are many more races and midseason reviews for you to read. We look forward to seeing where all these teams end up at the end of the year and hope you all cheer them on as they all race to the checkered flag!