Miami was “hot, hot, hot” for Formula 1 and the first Grand Prix of Miami this past weekend! The much anticipated event brought people from all over the world to see Formula 1 racing through the street circuit of Miami Gardens. This is the first of two races this year in the United States with a third coming in 2023. The popularity of Formula 1 has grown exponentially in the US after the Netflix series “Drive To Survive”. I was lucky enough to attend the event, and was elated to see so many people from around the world. From young to old, from male and female, Miami was packed with a worldly vibrance and was special to see that many people come together for one reason. 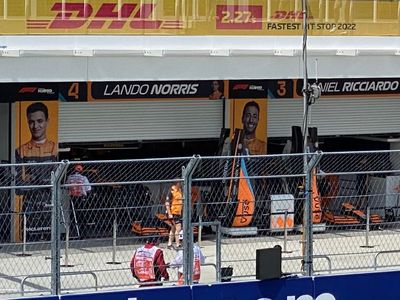 This was my first Formula 1 event, which knocked off the top spot on my bucket list. I’ve been wanting to go to a Formula 1 race since I was a child and thanks to Alteryx I was able to go. It was funny how my excitement for the racing and my excitement for being a part of an analytics company and community came together at the race. The spectacle of Formula 1 is like no other sporting event and the amount of data collected from the attendees to the cars is like no other event in the world. 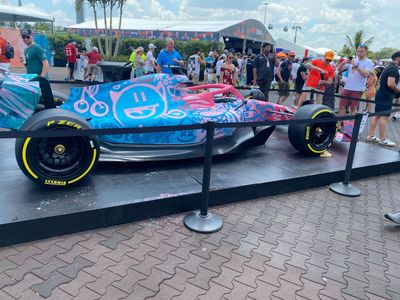 As I was walking the million miles in the hot steaming heat (I’m from Colorado so this was rough), I started to think about all the data being collected. Gone are the days of paper tickets, people using cash to buy souvenirs or food and beverages. Everything is electronic and that means data. Even nowadays our watches and phones are tracking data on us. I did over 15,000 steps each day, sent a ton of texts, took a lot of photos and videos and shared it with friends and family. I can bet that 99% of the rest of the 243,000 were doing the same. I can’t even quantify how much data was being collected from everything everyone was doing at the race. 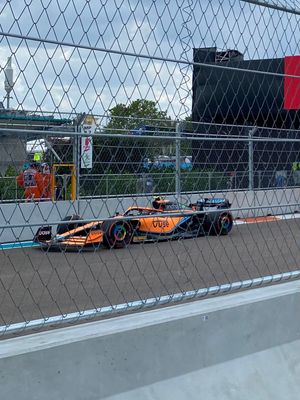 But I digress. I know you all want to hear about the race experience. It was like no other sporting event I have been to. In most sporting events, there are only two teams playing against each other and seeing all the different fans for the different teams was very different. Even though there were all these fans cheering for different teams, the conversations I overheard were about the drivers, and what’s happening with the cars, and all kinds of conversations that showed so much respect between the fans and their teams. You could feel the appreciation for the drivers and the teams no matter who you spoke to. 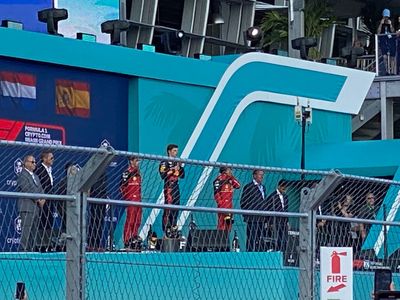 There were a ridiculous amount of McLaren fans at the track. I’m pretty sure we outnumbered the rest of the teams. Papaya everywhere! The McLaren fans were definitely the most vocal, and maybe it was just the section I was in, but every time Lando or Daniel came to our section people went crazy and really no other team or drivers had that effect on the crowd like McLaren.

I was very impressed with the cars live. They are much more beautiful in person than on tv. Not as loud as I had expected them to be, but they sure make a great sound in person. I was able to get fairly close to the track and joined the fans as they ran to the podium after the race. The track is quite beautiful and Miami did a great job placing fans in areas that really showed the true nature of the race cars. 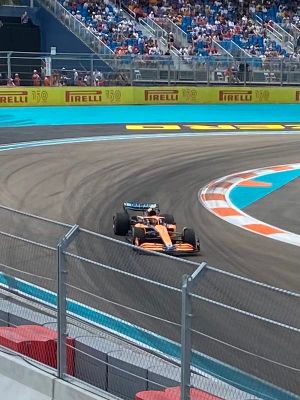 I wish everyone gets a chance to see a race one day. The festival atmosphere, the excitement of the racing, and the great part of human nature comes out at Formula 1 events. Who knows, maybe Formula 1 is the strategy to make our world a better place. 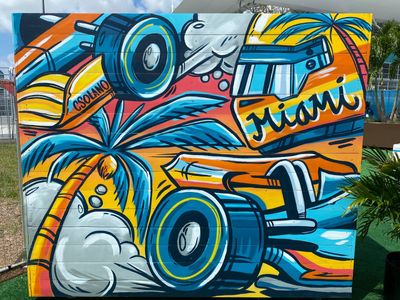 Here’s a video of turn 6 and 7 where I was sitting. This was during just after Max passed Charles and Lando was pushing. TURN UP YOUR VOLUME!

Hope to see you all at the races!

Loving the F1 Blog, @DanM.  Let's hope we have some better luck in Barcelona this weekend. 🏎