On this episode, we hear exciting Alteryx user stories from Melissa Burroughs and David Sweenor, co-authors of the new ebook, "Automating Analytics: A Human Centered Approach to Transformative Business Outcomes." 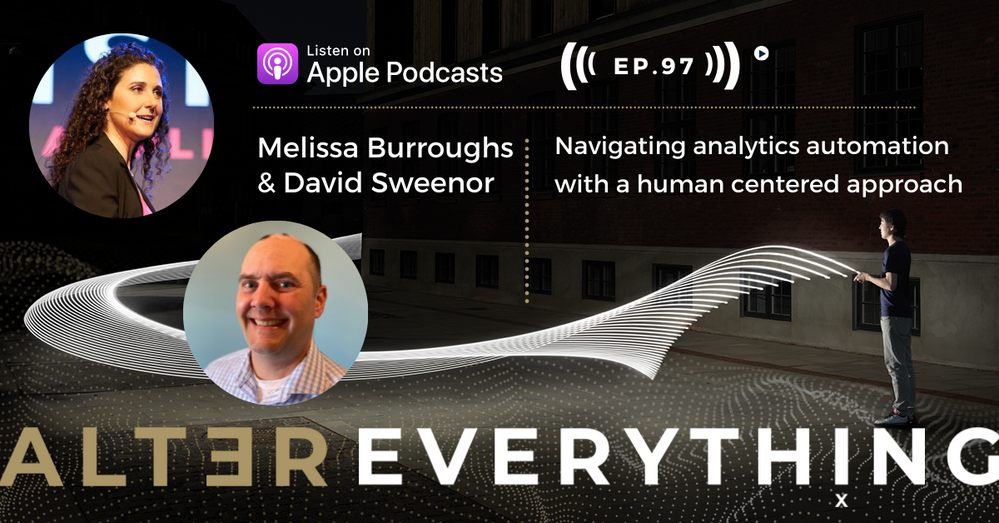