89: Using data to fight the opioid epidemic | Dan Schneider, from Netflix's The Pharmacist

MaddieJ
Alteryx Community Team
How can everyone - from data scientists to activists - use data effectively in order to make a positive difference in human issues such as the opioid epidemic? We're joined by Dan Schneider from the Netflix docuseries, The Pharmacist, to learn how he's used data to fight the opioid epidemic. 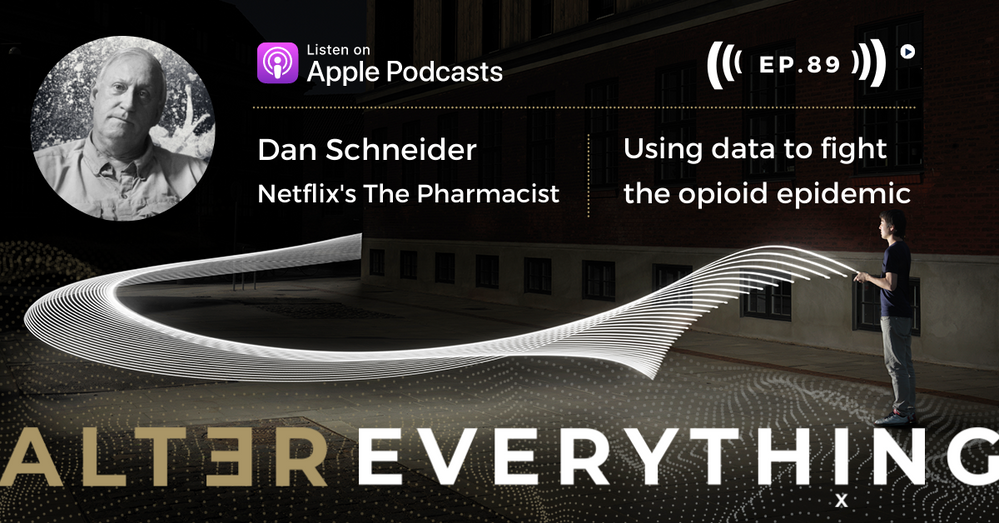 Such a powerful episode. Dan and Maddie discussed how you need to augment data with personal details to help reach your audience on an emotional level. It also helps to use novel measures that can get at that emotion. An example I came across recently was the use of the Years of Life Lost (YLL) stat to convey the staggering tragedy of the opioid epidemic in comparison to the massive scale of the Covid-19 pandemic. From the New York Times:

The death toll from Covid-19 surpassed 375,000 last year, the largest American mortality event in a century, but drug deaths were experienced disproportionately among the young. In total, the 93,000 deaths cost Americans about 3.5 million years of life, according to a New York Times analysis. By comparison, coronavirus deaths in 2020 were responsible for about 5.5 million years of life.