86: $5 million in savings and an Alteryx Excellence Award

The Alteryx Excellence Awards celebrate outstanding breakthroughs with data. The 2021 Globetrotter Excellence award was granted to Ramzey Zbeida, with Corsicana Mattress Company for their work in spatial analytics. Learn about the award winning use case, and why getting creative with the data was the key to success. 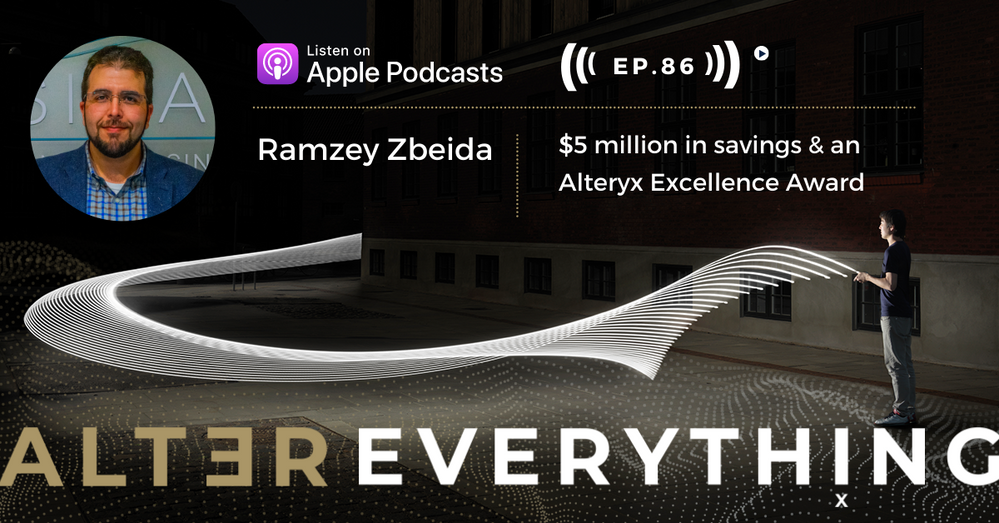