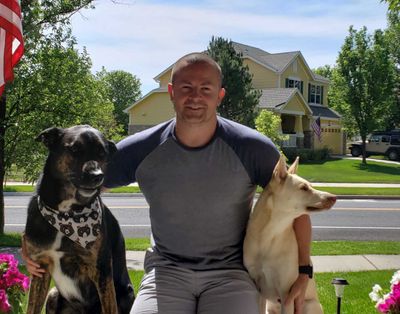 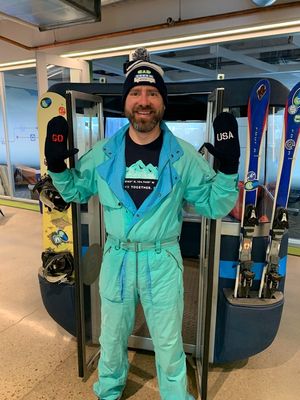 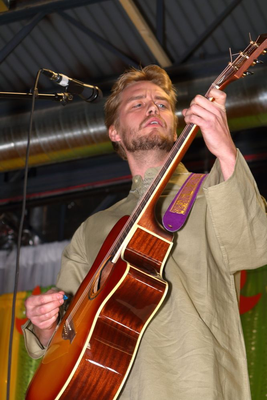 Before any of the great scientific minds who consume this content point it out - the point about females having two xx chromosomes and males having only one - I accidentally said "we" making it sound as if I was talking about males.  Incidentally, if you're interested, if you drill down on the link above you'll get a good summary of what I was saying:
https://ghr.nlm.nih.gov/condition/ocular-albinism#inheritance

I love this. I would love to know if there are other deaf people like me doing data. If anyone of you are out there, I'm a deaf health informatics all the way from Texas:) Together, we can!

It might be a weird question, but I'm still curious! Does the Alteryx Platform make any kind of noise? I know several Business Intelligence make some clicky-clicky-click-click kind of noises, and I'd have to remove my hearing add sometimes. Ha.

Hi @Ciara2011, the only noise I've ever noticed Alteryx make is when a workflow finishes running.

@Ciara2011 welcome! So glad you found the episode and transcript 🙂

We also just launched a new podcast called Data Science Mixer that will have a "Cocktail Conversation" on each episode page that prompts a conversation starter for folks to share their thoughts on. It's sure to be a great new way to connect with more people on the Community!