41: Analytics in Healthcare with Lynsie Daley

For this episode of Alter Everything, host Maddie Johannsen is joined by Lynsie Daley, Senior Data Analyst at Intermountain Healthcare.

Not only is she the one responsible for kick starting the Healthcare Industry Alteryx User Group, but she was also featured on a SXSW panel this year alongside Alteryx CEO, Dean Stoecker, focused on using analytics to combat the opioid crisis.

Lynsie details her journey of being a driver for Women of Analytics within her organization, and shares why everyone should challenge themselves and become public speakers. 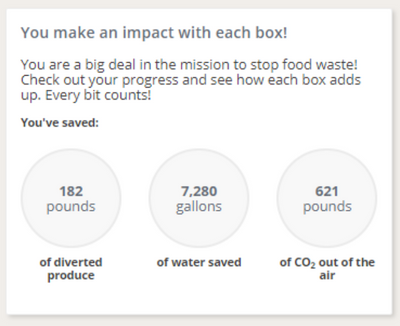