119: Problem solving in Alteryx and beyond

How would you go about solving a math problem in a language that you don't speak? Alex Gross, ACE and Alteryx Lead at Alteryx partner M2, did just that in his research on historical math. Through translating the unpublished book "Grosse Arithmetic" by mathematician Anton Neudörffer (1571-1628), Alex has developed a well-rounded problem solving mindset that he uses with Alteryx. 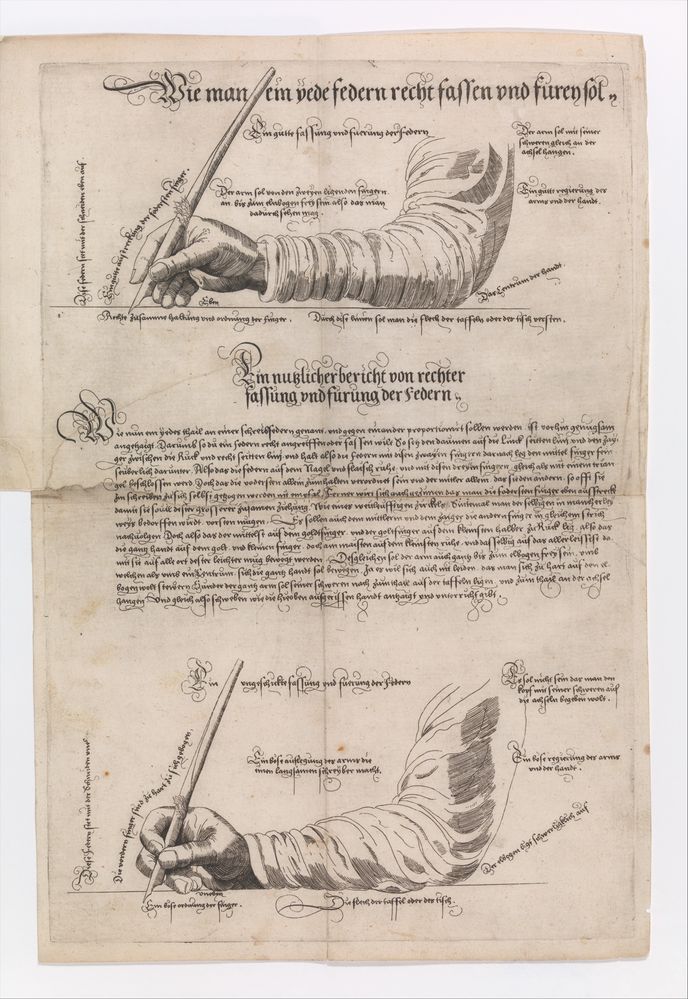 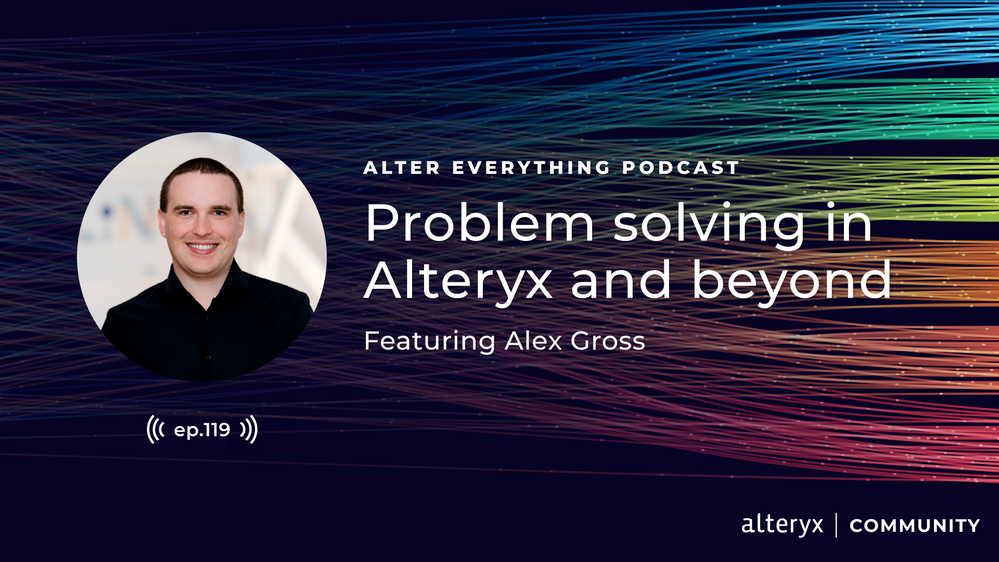