McLaren Technical Analyst, Jess Tomkins, shares a behind the scenes look at how they've implemented Alteryx throughout different teams to help McLaren race faster in-house, and on the track. 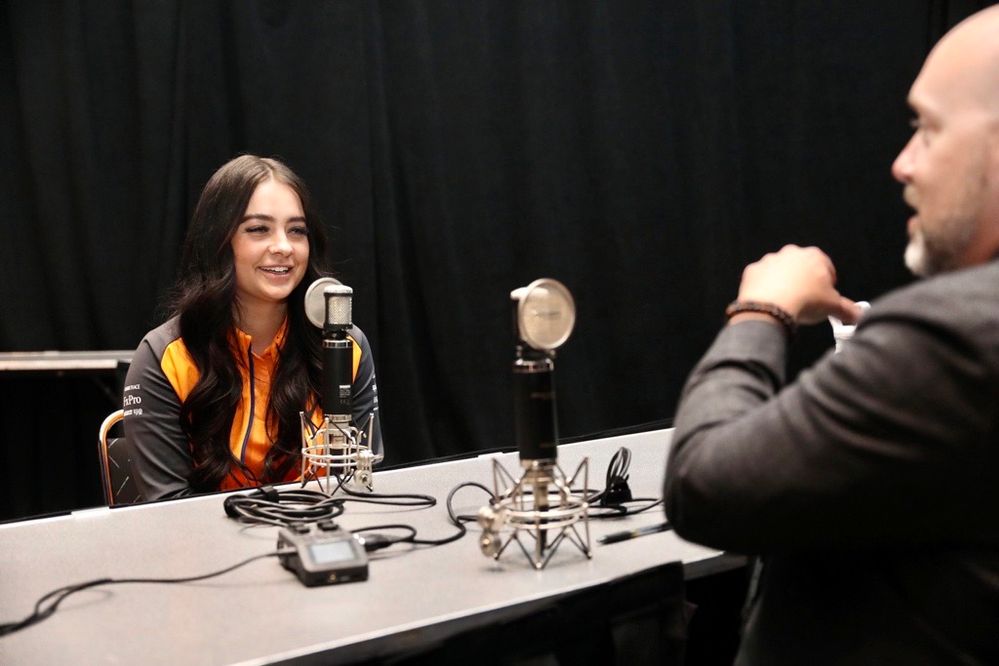 Jess and Dan recording at Inspire 2022 in Denver, Colorado

This episode was produced by Matt Rotundo (@AlteryxMatt), Mike Cusic (@mikecusic), Dan Menke (@DanM), and Maddie Johannsen (@MaddieJ). Special thanks to @andyuttley for the theme music track, and @mikecusic for our album artwork.